I learned where the term “Cosmos” came from today during my first.  Today’s first for the “one new thing a day for 100 days” new year’s resolution was to see the Rosicrucian Egyptian Museum and Planetarium in San Jose, CA.  The timing was perfect, landed at the planetarium right at 2 o’clock for the free showing of a Journey to the Stars (narrated by the one and only Whoopi Goldberg) during my lunch break.  It was post show that I found myself exploring the peace garden…and there I stumbled upon this statue of Pythagoras, with his right arm extended upward and his left arm down at his side, holding a right triangle.  He is gazing up at the Cosmos, a term he coined.. it means SOMETHING BEAUTIFUL TO LOOK AT.

A spectacular Space Show, Journey to the Stars, narrated by Academy Award-winning actress Whoopi Goldberg, premiered on Saturday, July 4, 2009, in the Hayden Planetarium at the Frederick Phineas and Sandra Priest Rose Center for Earth and Space.

Featuring extraordinary images from telescopes on the ground and in space and stunning, never-before-seen visualizations of physics-based simulations, the dazzling Journey to the Stars launches visitors through space and time to experience the life and death of the stars in our night sky, including our own nurturing Sun. Tour familiar stellar formations, explore new celestial mysteries, and discover the fascinating, unfolding story that connects us all to the stars. Those who come along for the journey may never see the night sky in the same way again.

Journey to the Stars is an engrossing, immersive theater experience created by the Museum’s astrophysicists, scientific visualization, and media production experts with the cooperation of the National Aeronautics and Space Administration (NASA) and more than 40 leading scientists from the United States and abroad. 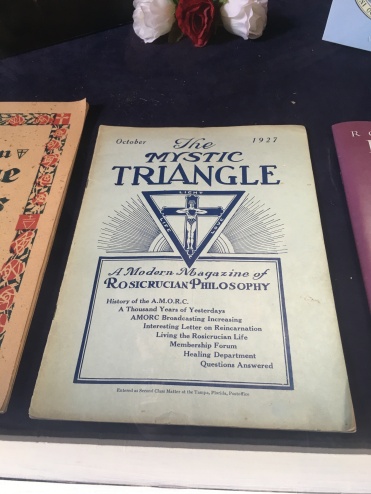 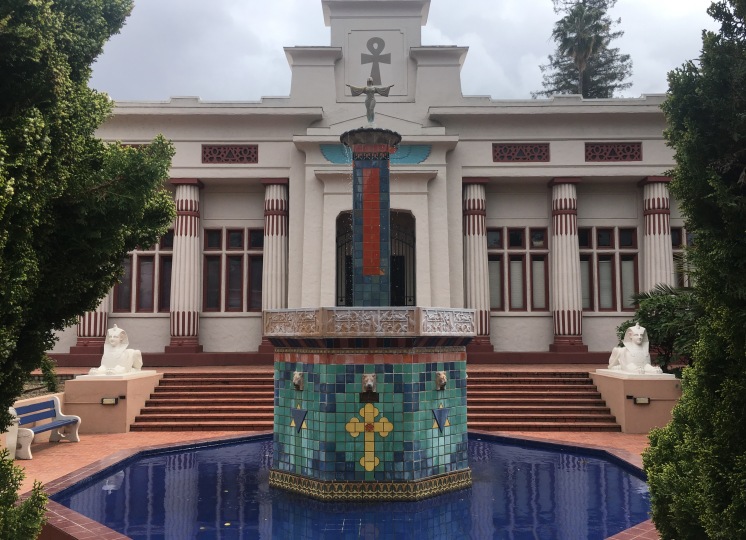