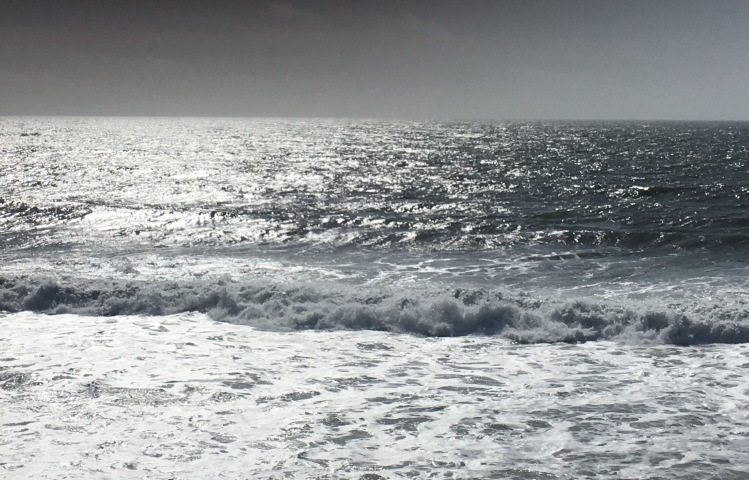 Today’s First (Community Free Day at the Seymour Marine Discovery Center) was quite educational, I will provide bullet points of what I learned.  As for the bones below:  This is the blue whale skeleton that sits outside the center that washed ashore near Pescadero (north), in September of 1979. Students, scientists and volunteers from UC Santa Cruz helped retrieve the bones. Named “Ms. Blue” by volunteers, the blue whale has become the mascot of Long Marine Lab.

What I learned during the 45 minutes I spent at the center:

(Thanks to the Sponsor: www.montereybayseaglass.com / Nancy Allen)

The Seymour Marine Discovery Center is open to the community free of charge on the following days: 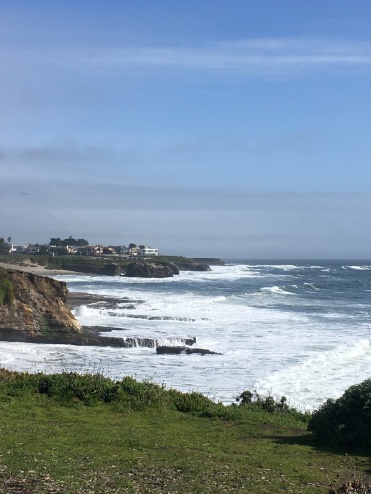 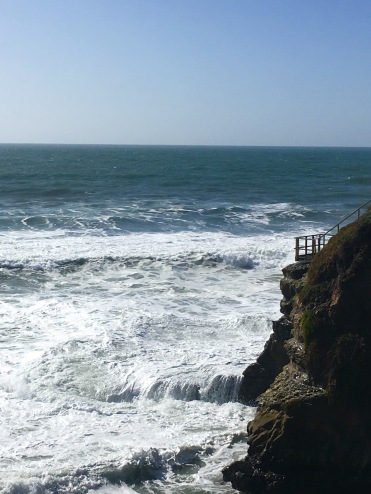