“To be wealthy was to be able to give, not to have” 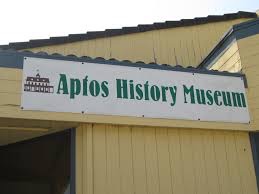 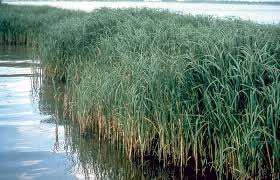 Today’s first was an unexpected find on the way home from work (and good thing because I had failed miserably at planning today’s blog post!).  Funny how when you pause and really look around at the present moment in detail you may find what you need is right under your nose.

It was wild, and inspiring, to read about the Ohlone tribe of Native Americans that migrated to Aptos 2,500- 3,000 years ago.  Central California had the densest Indian population anywhere north of Mexico before the coming of the Spaniards.  Over 10K people lived in the coastal area between Point Sur and the San Francisco Bay.  The Ohlone people belonged to 40 different groups, each with its own chief.  They spoke 8-12 different languages that were related but still so distinct that often those living only 20 miles apart could not understand one another!

“If we compare the Ohlone to other hunter-gathering people, they were among the most successful in the world.  They had a communal society where everything was shared. They valued generosity. “To be wealthy was to be able to give, not to have”. The Ohlone achieved something quite rare in human history: a way of life that gave them relative peace and stability, not for just a few generations but for thousands of years. “

They loved fine beadwork, feathery and basketry.. their baskets are some of the finest and rarest in the world. 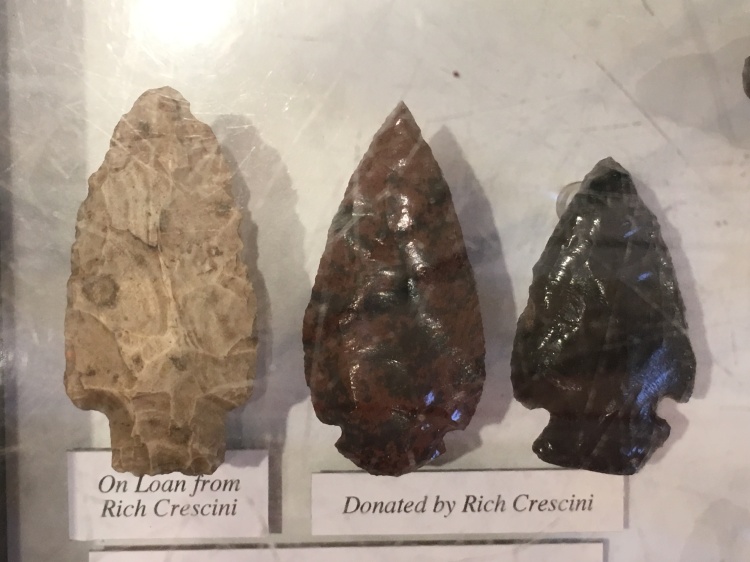 On a separate wall of the museum I found a replica of John J. Montgomery’s 3-1/2 foot research prototype used in 1896 to test his theories of flight. Covered with pink silk, it was called “Pink Maiden” and was flown off the railroad trestle at LaSelva Beach.  It became the design of the full size glider piloted by Daniel J. Maloney in 1905.

Lastly, I learned the correct name for the tall, grass-like plants that grow in wet marshy areas.  They are found throughout the world and are common here in California, wherever there is freshwater marsh. TULES, sometimes called bullrushes, is what they are called.(pic is at the start of the blog, to the right)